SATNuRSE: Simulations and Analysis Tools for Nuclear Reactions and Structure in Europe 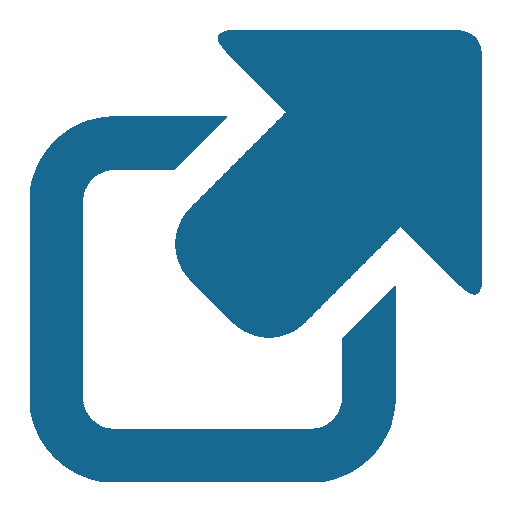 The nuclear structure and reaction community is at a stage where a substantial amount of R&D work has been performed for various emerging experimental facilities but a lot still needs to be done before we are ready for the next generation experiments at medium and large-scale facilities. At the same time, one needs to prepare for the analysis of the obtained data as they become available in the coming years. We have achieved a number of goals in this direction within the SiNuRSE work package of ENSAR as is evident from the milestones and the deliverables.

TASK 1. Development, benchmarking and validation of physics models and event generators (CEA)
The objective of this task is to provide, benchmark and validate physics models and event generators usable in GEANT4 so that the code can be used to simulate the experiments foreseen at the ENSAR2 facilities. Emphasis will be put on domains of nuclear reactions which have a limited implementation in GEANT4, are also relevant for facilities of ENSAR2 which were not included in ENSAR, or are important for specific key experiments.

TASK 2. Development of analysis tools (USC)
ENSARRoot has been developed during the working period of the ENSAR project as a platform for the simulation and analysis of nuclear-physics experimental setups. The code is functional but it lacks of a proper set of example cases that allow the users to select and copy from applications or detector implementations similar to their own utilisation.

TASK 3. Data management protocol (RUG)
The general trend towards open access to data and how the community should deal with experimental data is an issue that will be tackled in this task. The work will include: an inventory of the efforts at facilities involved in ENSAR2, and a proposal of a protocol specific for the community using ion beams, which various partners can use for the management of data obtained in the near future.

TASK 4. Dissemination of knowledge and workshop organisation (RUG)
The main objective of this task is to inform the community at large and interested groups in particular about the achievements of the work package and the usefulness of its results for the whole community. This will be done in the form of setting up a site which includes all the work done in the work package, by setting up a discussion platform, and by organising workshops with participants from the community as well as from outside the community who work on these subjects.